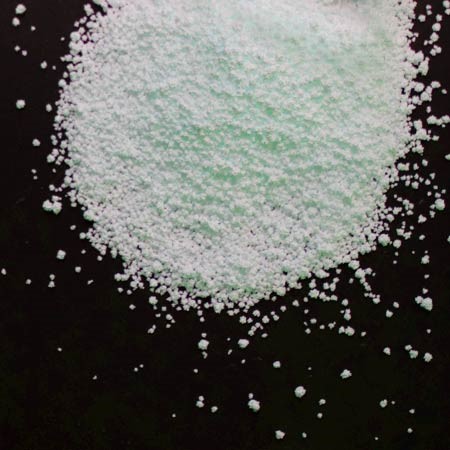 Calcium chloride (CaCl2) is a chemical compound composed of calcium and chlorine. It is highly soluble in water, absorbs moisture highly, and is known as a moisturizer. This material must be stored in airtight and moisture-proof packages. CaCl2 is soluble in water, so it is used as a suitable source of calcium, in substitution reactions, and easily replaces another cation.

Calcium chloride has many uses in the industry such as:

The compound is usually odorless white crystals with an octagonal (cubic) structure. Calcium chloride is a moisture absorber and is available in both dry and hydrated forms, but dihydrate and hexahydrate forms are very rare. Unlike other calcium compounds, this salt is highly soluble and can be used as a source of calcium ions. It is soluble in glycerin and when it is dissolved in a high concentration of glycerin, it forms a glass.

Its chemical formula is CaCl2

Its density is 2.15 at 68 degrees Fahrenheit

Application of calcium chloride in the drilling industry

Calcium chloride is widely used in drilling oil wells. Cacl2 is one of the weighting fluids in the production of water-based mud that can regulate the density of petroleum liquids and help to control pressure. This …